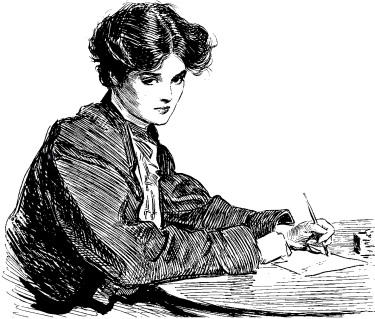 This is where we put our longer, more speculative pieces. This is us thinking out loud and quite possibly, inadvertently dropping a few clangers along the way! On that basis, constructive criticism and comradely debate are always welcome.

The emerging political divide
We’ve done our level best to analyse the COVID-19 crisis with an open mind. If you take a look back at the posts we’ve written about the crisis since it started to hit in early March, it’s pretty clear that our thinking has evolved since that early point. In a dynamic, fast moving situation, having a rigid mindset and refusing to alter that will undermine any serious attempt to understand what’s happening, let alone devise the strategy and tactics needed to deal with what you’re facing.

Valuing our parks
Looking back through the Heckler, it’s occurred to us we’ve written a fair bit about parks. On the one hand, we’ve covered the threats to our parks and open spaces from councils who don’t seem to value them and on the other hand, we’ve celebrated those residents who do value them and will fight any threat to them tooth and nail.

Just what do we mean by ‘identity politics’?
The term identity politics has become a bit of a lightning rod in the anarchist/radical movement, with some saying it should be a central part of what we do while others say it’s a distraction from class struggle.

‘Legitimate concerns?’ Yes, they are legitimate!
There are some supposedly radical / anarchist commentators who seem to be able to manage the feat of ascribing racist motives to concerns expressed by working class people about the way their neighbourhoods and communities are changing as a result of the impersonal forces of late capitalism.

Difficult definitions – ‘white working class’ and ‘white privilege’
This piece is written by someone who is a) working class and b) happens to be white but who emphatically rejects being described as ‘white working class’. What follows is an exploration of why I find use of the term a problem while acknowledging the historical advantages the native working class in Britain have been able to enjoy as a result of being allowed just enough access to the spoils of empire to be brought off from revolutionary radicalism.

The debate that won’t go away
Working Class Anarchism versus Middle Class ‘Identity Politics’
There’s a perception that anarchism has little to offer working class people. What we’re trying to do is to develop a way of getting anarchist ideas across to people in a jargon free way that they can relate to and start to act upon.

Building the base for radical change
This is an honest look at our approach to working at the grassroots on the estates.