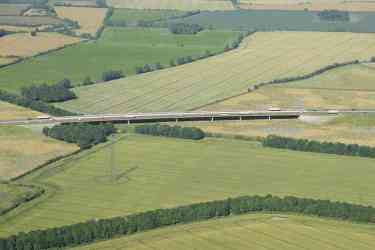 For those of you who can face it, the Lower Thames Crossing Supplementary Consultation has started today. This is how it’s being covered in the local news media: Highways England go public on plans for route which include changes to previously published scheme and: “Conflicting and confusing” – new Highways England plans for Thames crossing are hailed a small victory but there are more battles to come.

We’ve had a quick scan through the locations for the public information events being held on the Essex side of the river and yet again, despite both these locations being impacted by the proposed crossing, there are none scheduled for Stanford-le-Hope or Corringham. That will mean yet another overcrowded event at Linford Methodist Church making it more difficult than normal to get a point across to a Highways England officer who probably doesn’t want to listen to any more objections to the scheme!

Right, the information about what’s coming up in terms of ‘consultations’ and public ‘information’ events is now out. If like us, you strongly object to the scheme, we’ll leave it to you to decide how you want to ‘engage’ with the latest bulls**t from Highways England. Even though, the ‘consultation’ is about the nitty gritty detail of how they want to build the crossing, there’s no reason why people shouldn’t still express their fundamental opposition to the scheme. Good luck and be creative in your approach:)