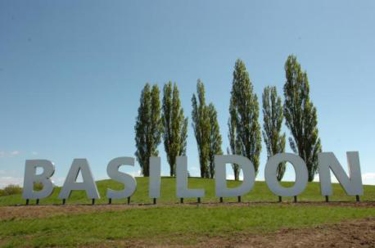 As we’re approaching the middle of the year that’s celebrating the 70th anniversary of Basildon New Town, we reckon it’s time for some reflection. We’d like to start off with these selected quotes, reproduced from Hansard, made by Lewis Silken, the Minister of Town and Country Planning, during the second reading of the New Towns Bill.

“I am most anxious that the planning should be such that the different income groups living in the new towns will not be segregated. No doubt they may enjoy common recreational facilities and take part in amateur theatricals, or each play their part in a health centre or community centre. But, when they leave to go home I do not want the better off people to go to the right and the less well off to go to the left. I want them to ask each other, “Are you going my way?” “

“I want to see the new towns gay and bright, with plenty of theatres, concert halls, and meeting places.”

“The new town should provide valuable experience in the best use of leisure, a commodity which is, and should become, more and more plentiful.”

“Our towns must be beautiful. Here is a grand chance for the revival or creation of a new architecture. The monotony of the interwar housing estate must not be repeated. We must develop in those who live in the towns, an appreciation of beauty. I am a firm believer in the cultural and spiritual interest of beauty. The new towns can be experiments in design as well as in living. They must be so laid out that there is ready access to the countryside for all. This combination of town and country is vital.”

“In the long run, the new towns will be judged by the kind of citizens they produce, by whether they create this spirit of friendship, neighbourliness and comradeship. That will be the real test, and that will be my objective so long as I have any responsibility for these new towns.”

That was the vision which has arguably worked out better for some new towns than others. There is a perception that it hasn’t worked out as well as it could for Basildon. We remember attending a screening of this film, New Town Utopia – a review at the Towngate Theatre last summer. One memory that will stick with us is the barely suppressed guffaws of laughter from a fair few members of the audience when some of the above words from Lewis Silken were narrated by Jim Broadbent over some brutally honest and poignant footage of Basildon as it is now. 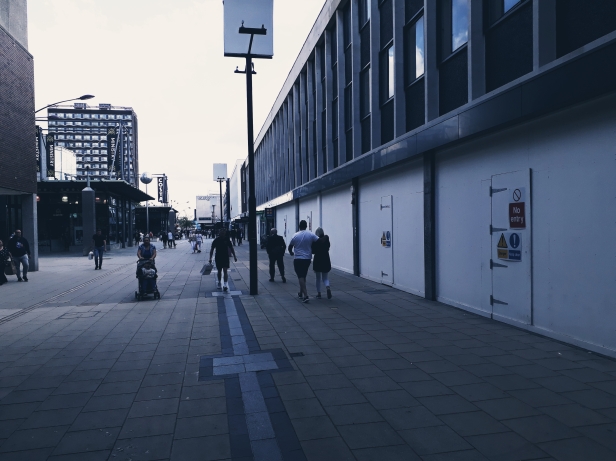 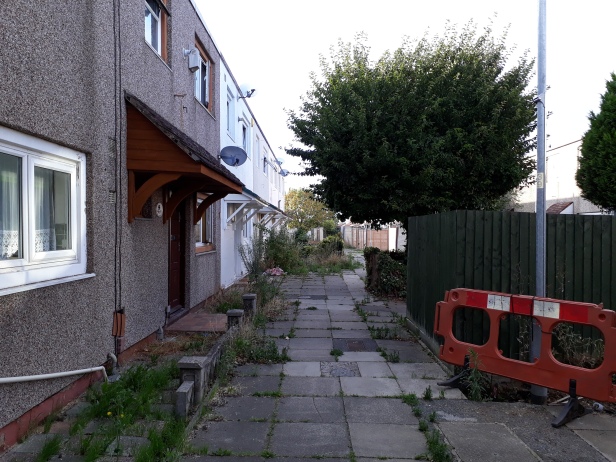 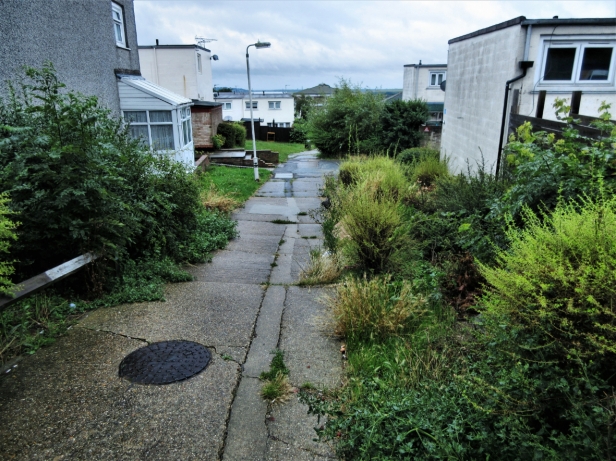 There’s this telling quote from Christopher Ian Smith, the director of New Town Utopia: “Seventy years on, Basildon, of this first wave of new towns, is a challenging place that’s been through difficult times. According to recent research carried out by its council, Basildon houses one quarter of the most deprived areas in Essex. The gap between rich and poor is huge – it’s the 6th most unequal city in the country – and 29 per cent of workers in Basildon earn less than the living wage. Art and culture seem to be a distant memory. Its negative reputation precedes it, having cemented a place in popular culture as a paradigm of a shit British town.” This is from: New towns like Basildon started as a utopian dream. So what happened?

We’re now in the tenth year of politically motivated, seemingly permanent austerity. Lewis Silken’s fine words about culture fall flat when Essex County Council are threatening to close branch libraries in deprived wards of Basildon. The talk about green space fell equally flat when the previous Tory administration treated pretty much any open space south of the A127 as a potential cash cow to be flogged off to developers. Hopefully, you’re starting to get the picture…

The somewhat lacklustre 70th anniversary ‘celebrations’ were initiated by the previous Tory administration at Basildon Council. As there’s now a new administration formed from an alliance of former opposition parties (that is another story!) we’d like to make a suggestion. Namely that they pause and reflect on why the vision of what the new towns could have been is so far from the grittier, messier reality of what Basildon (south of the A127) is today. Undertake some deep soul searching on how politicians, national and local, have over the decades, failed to deliver the vision that was promised for Basildon New Town.

Above all, start seriously listening to the concerns and also to the hopes and aspirations of those living in Basildon. Lastly, tell those from Wickford, Billericay and anywhere else north of the A127 to butt out of celebrations – it’s not about you! It’s about those living south of the A127 in the Basildon New Town area…